Everyone loves a steaming hot pot of soup and what makes soup even better?

How about a of hint of Thai, the flavors of India, the spices of Morocco, heat of Africa or Latin America or the delicate aromatics of fine European cuisine?

Anything is possible in a pot of soup!

Soup is so well-loved that there are a series of books named Chicken Soup for the Soul. When we're sick, we often think of soup as a remedy for the flu, the common cold and occasionally a broken heart.

While familiar with the concept of soup and having had many a bowl betwixt us, have we rarely stopped to think about soup and its origins although there is evidence of the existence as far back as 20,000 BC. The word soup comes from the Latin word suppa which is bread soaked in broth or stew. However, soup is so popular that it occurs in every ethnic group and culture around the world in one form or another and cannot be attributed to any one group.

Classified into two main groups, clear soups and thick soups the classification of a clear soup is a bouillon or a consommé and thick soups are classified depending on the type of thickening agent used. Sometime soups are thickened with starches like potatoes, flour and rice. Other times cream, egg, butter, lentils or grains like barley, farro, buckwheat or millet to name a few. Other types of soup included pumpkin, carrot, potato, cauliflower, broccoli, cabbage, shellfish, seafood ….… And then of course there are meat soups which are referred to as stews but technically, you guessed it, still a soup.

As you can see the list can go on and on and on and quite honestly there's no right way or wrong way to make a soup and that's the best thing about it. And, if that's not enough to get you in the mood for some soup you can do what we call “clean out the refrigerator soup” using pretty much anything that's left over. These are a sometimes also known as “one hit wonders” in my house as I am never able to exactly replicate the hodgepodge of mysterious offerings.

So cuddle up on a cold winters night with one of these recipes below and cure whatever ails you. 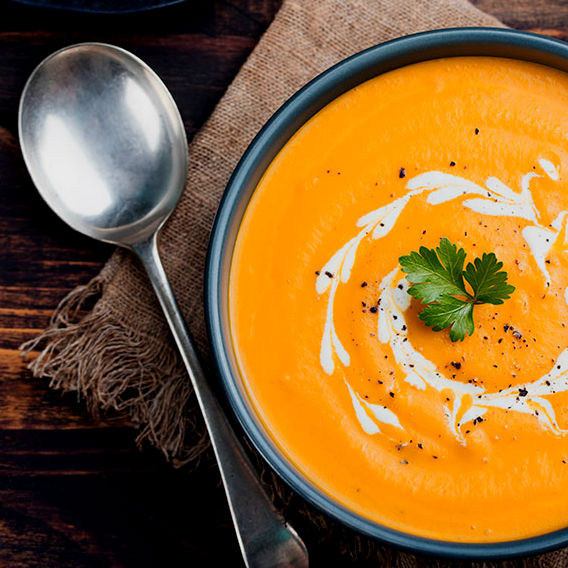 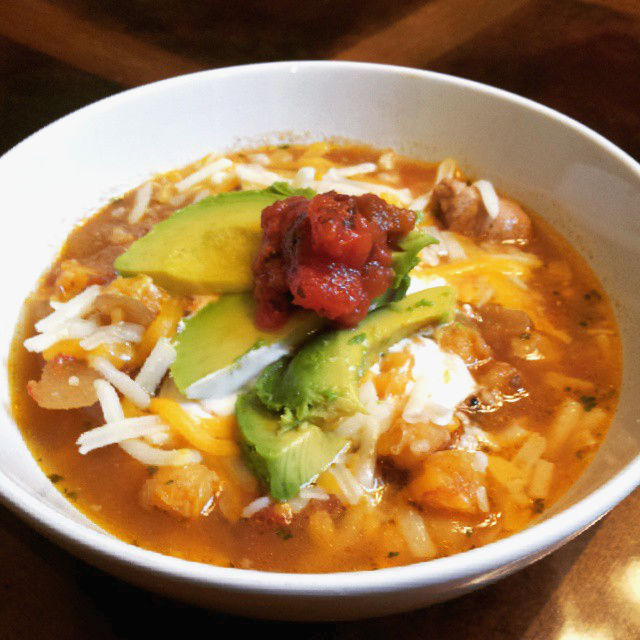 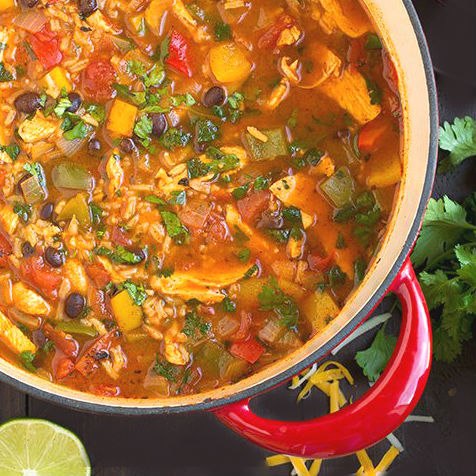